In Sonny Liew’s story, comic artistry stretches far beyond the world of children’s superheroes. For Sonny, illustrating comics is a universe defined by the limits of ink pens, Photoshop Studio, and his own imagination. 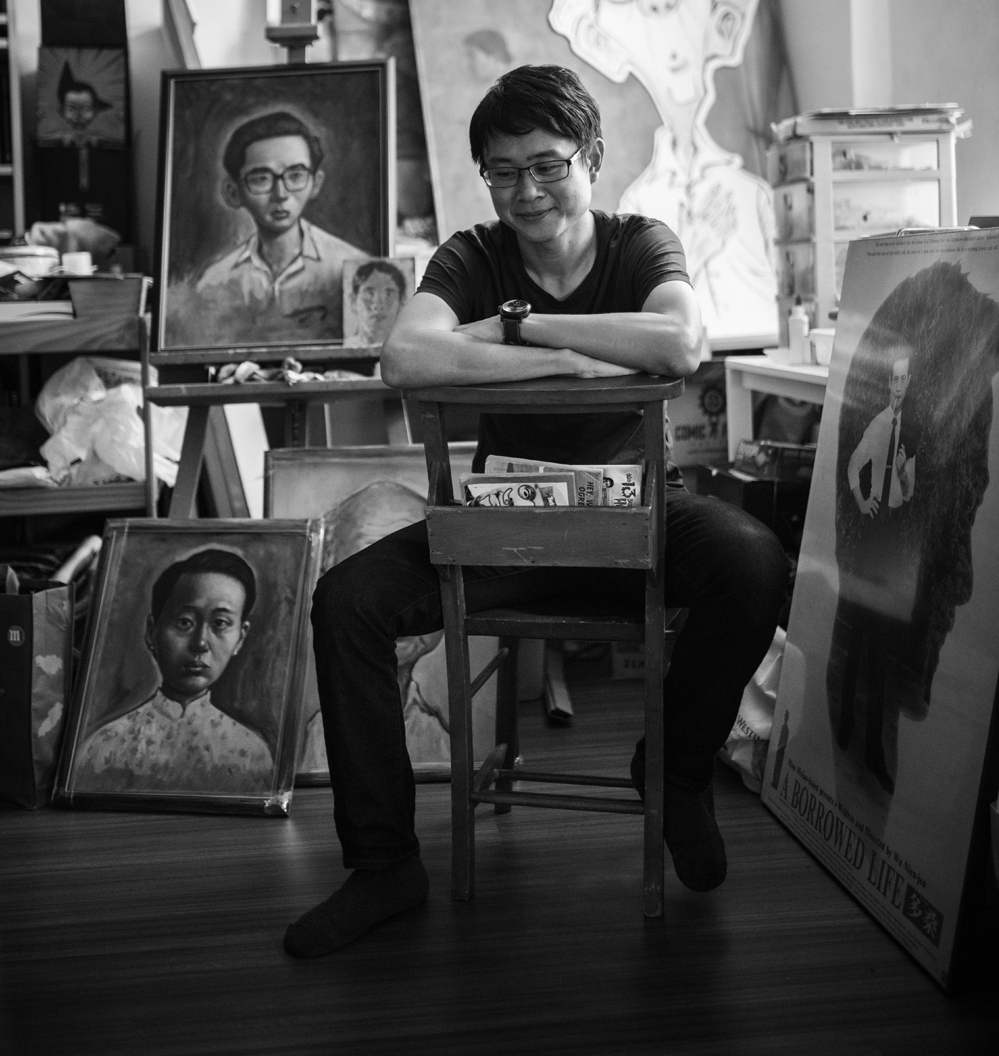 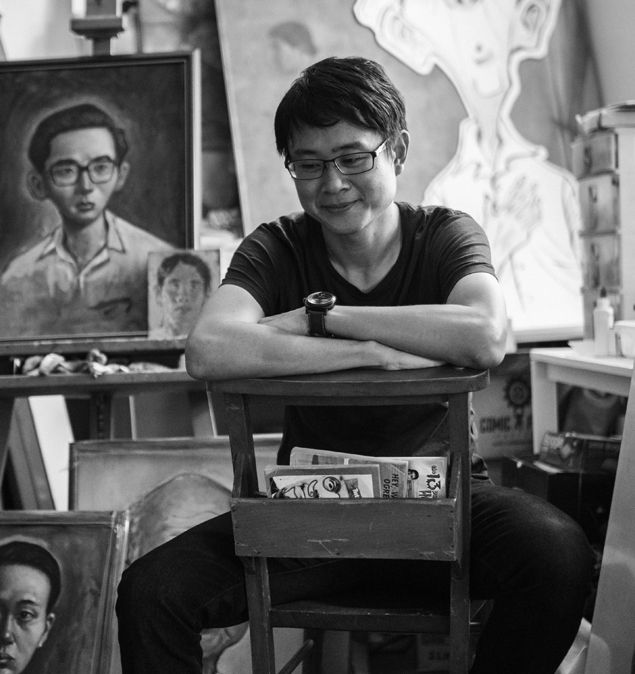 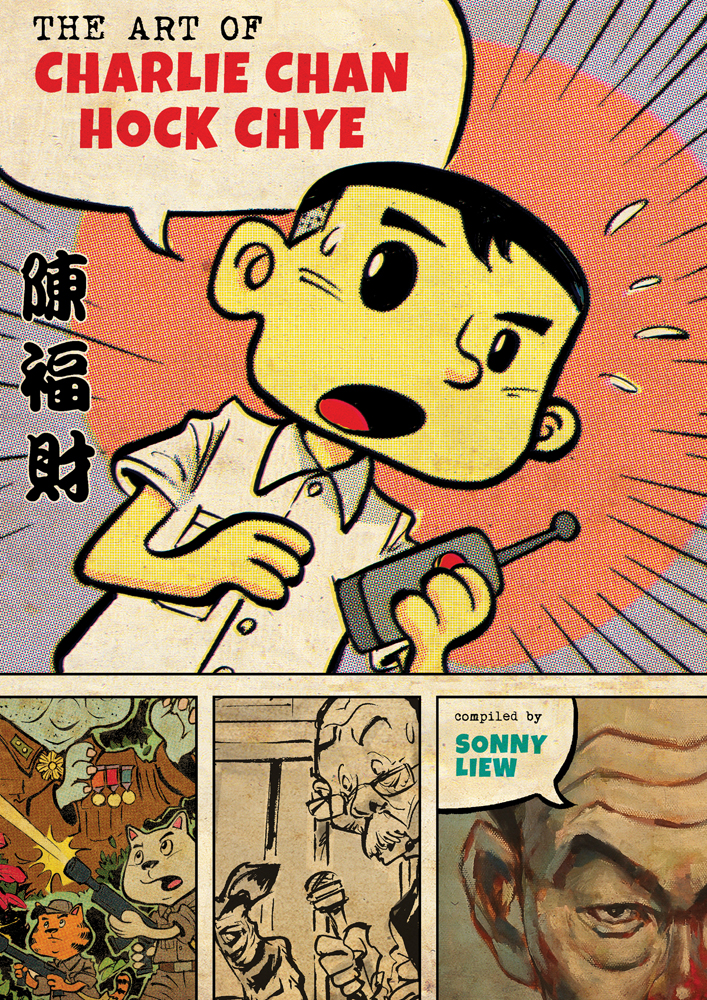 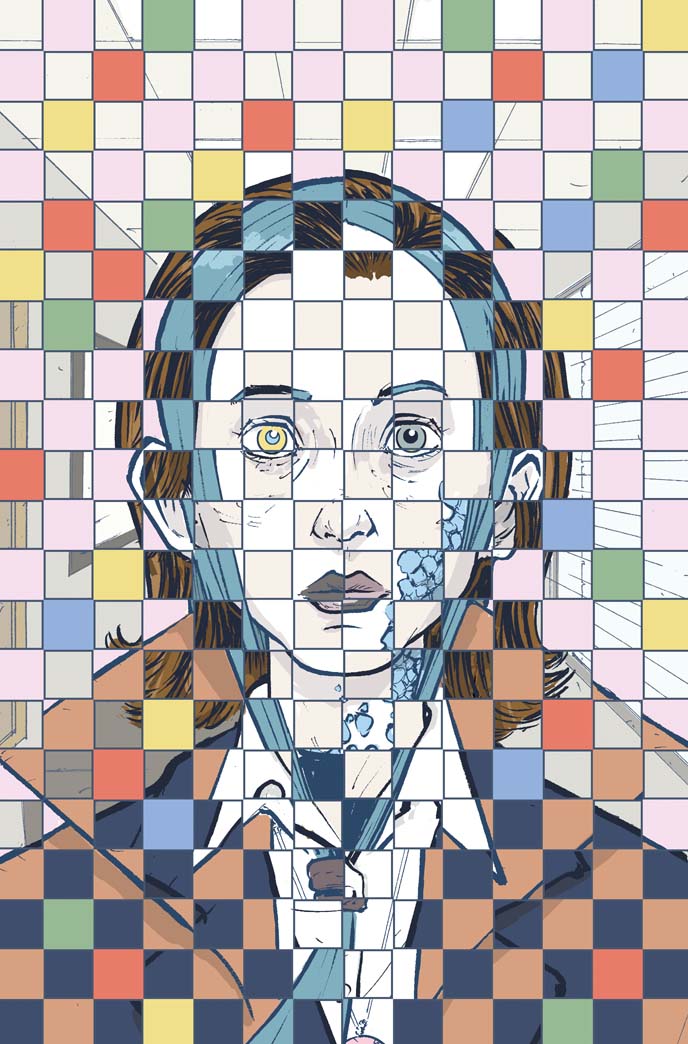 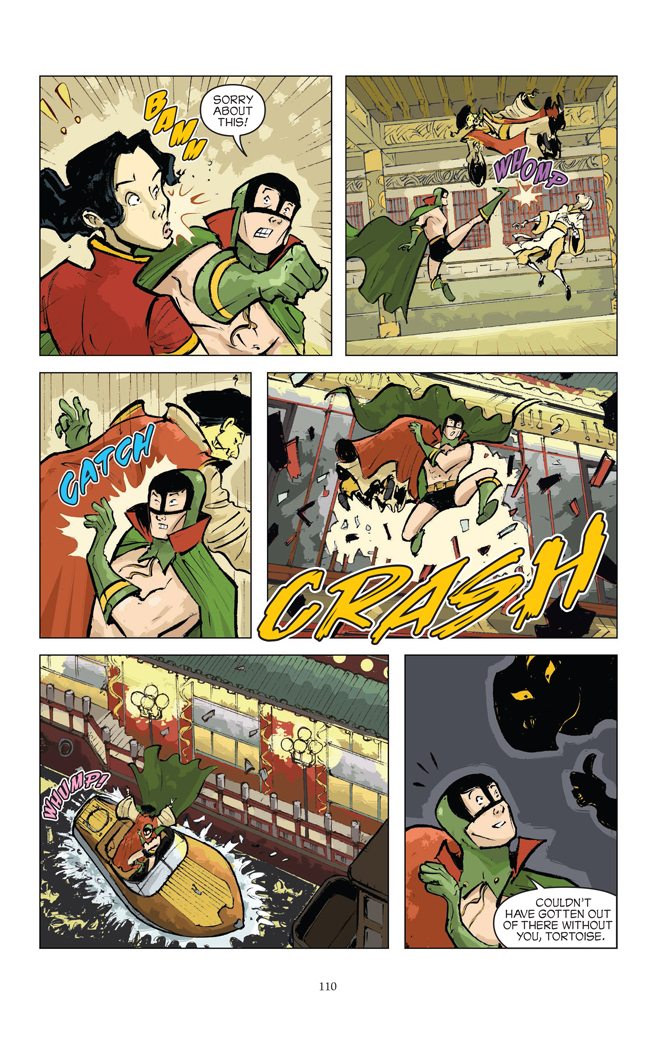 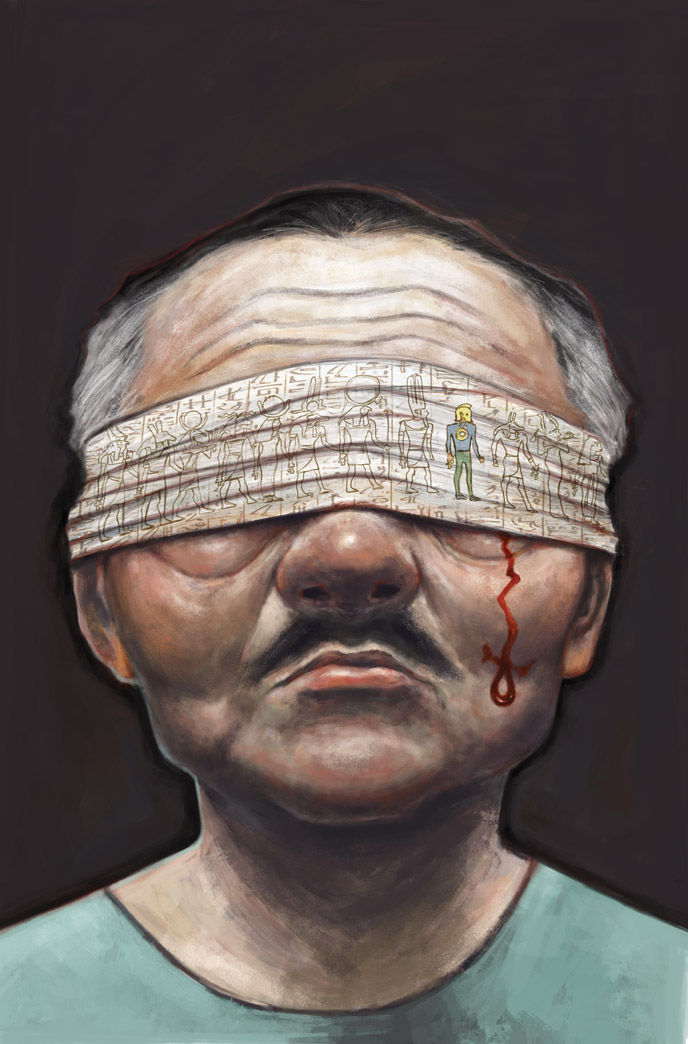 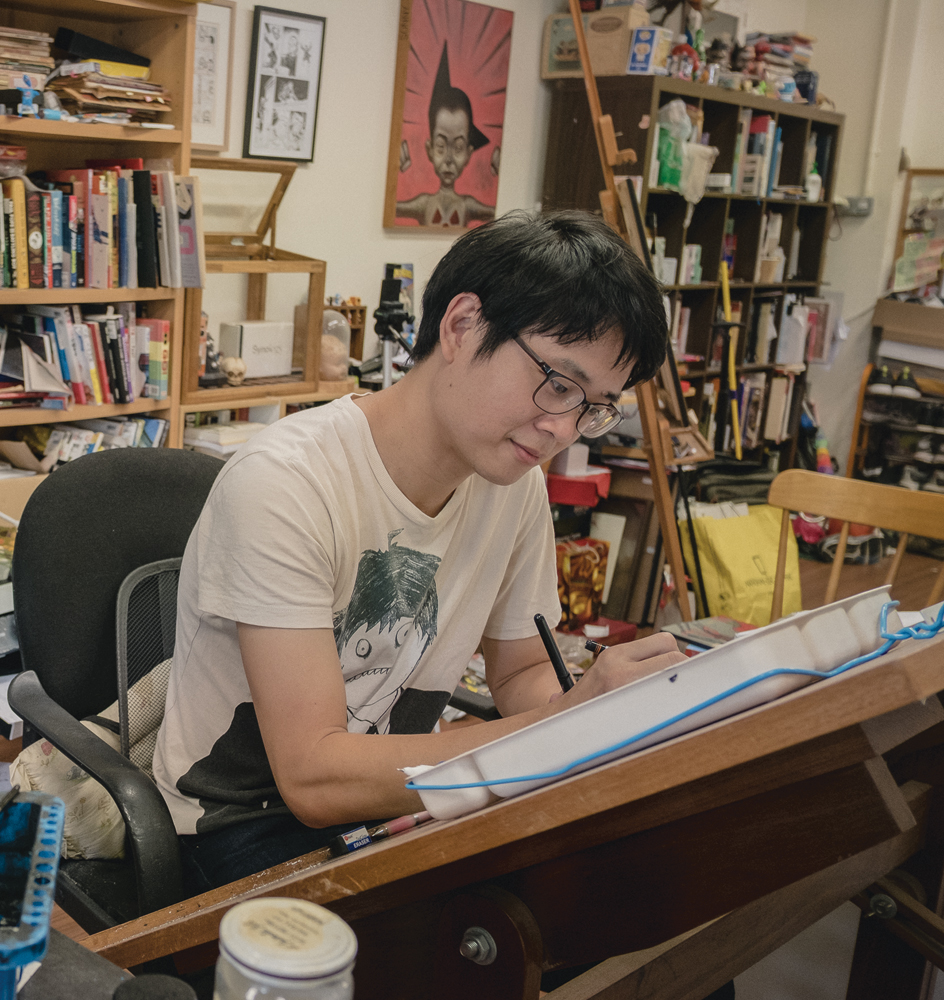 Like many children, Sonny grew up reading comics alongside his sister in Singapore and Malaysia. But reading comics was more than a childhood pastime. Captivated by the drawings, Sonny’s passion for illustration followed him through his adult life. At eighteen, Sonny got his first taste of being a paid artist when a local Singaporean newspaper published his work as a daily comic - and he was hooked. From there, the sky was the limit. As the sole artist in his family, Sonny was ready to become a creator and began art school with nothing but his books, pens, and his dream to guide him.

In Sonny Liew’s story, comic artistry stretches far beyond the world of children’s superheroes. For Sonny, illustrating comics is a universe defined by the limits of ink pens, Photoshop Studio, and his own imagination.

Art school was Sonny’s Eden, where, for him “every day was a holiday,” as he worked on his craft and learned along the way. As Sonny defined his career, the question of pursuing commercial versus personal projects weighed heavy on him. Though working with Marvel and DC brought its own joys, Sonny always wanted to try creating long form graphic novels of his own from ideation to completion. However, he knows that an independent project is a leap of faith. But, after the success of The Art of Charlie Chan Hock Chye, it’s a leap he hopes to take again. 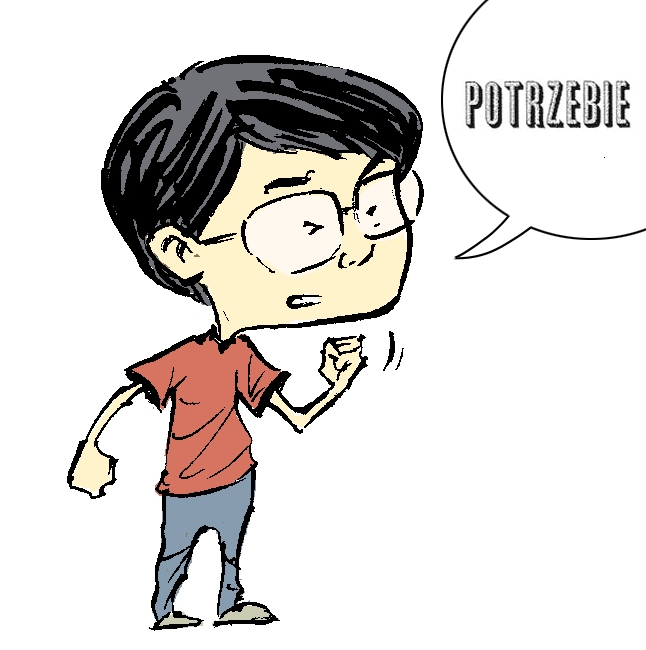 Among his other works The Shadow Hero, Doctor Fate, and Malinky Robot, The Art of Charlie Chan Hock Chye stands out to him. The title, a New York Times bestseller and Singapore Literature Prize recipient, tells the tale of a comic artist whose professional life parallels the rich socio-political history of Singapore. Affectionately nicknamed “Charlie Chan,” the title was a challenge for Sonny, politically and personally. The story of Charlie Chan not only critiqued the dominant narrative of Singaporean history, but it was Sonny’s a big step up from the previous short stories he had written and drawn. After researching, creating the story structure, coloring, writing, revising, and revising again for one and a half years, Sonny took the ultimate leap of faith, published his book, and its success surpassed his wildest dreams. 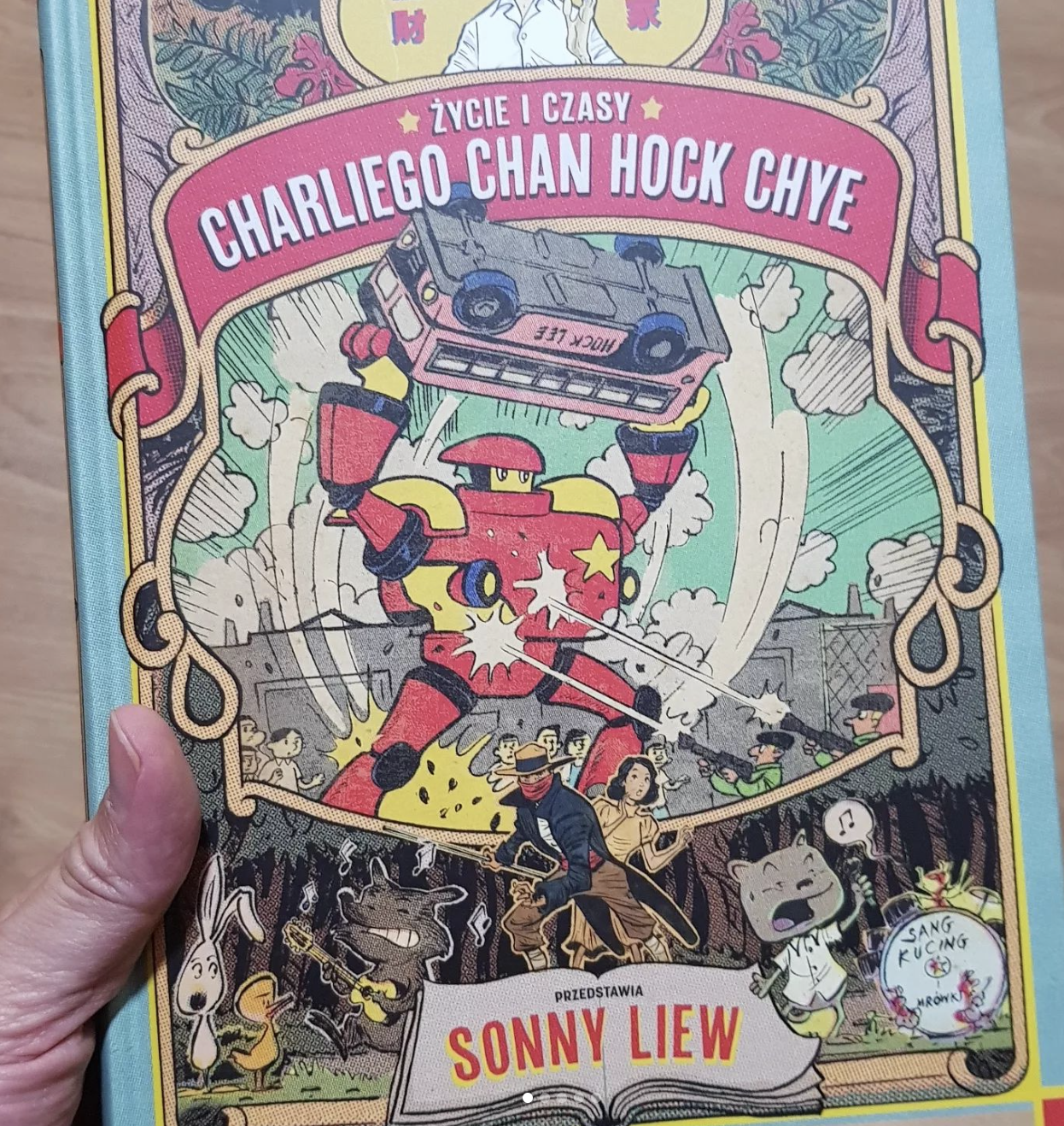 Something awesome from Sonny is coming!

It's going to be awesome! Sign up to find out when it's ready. 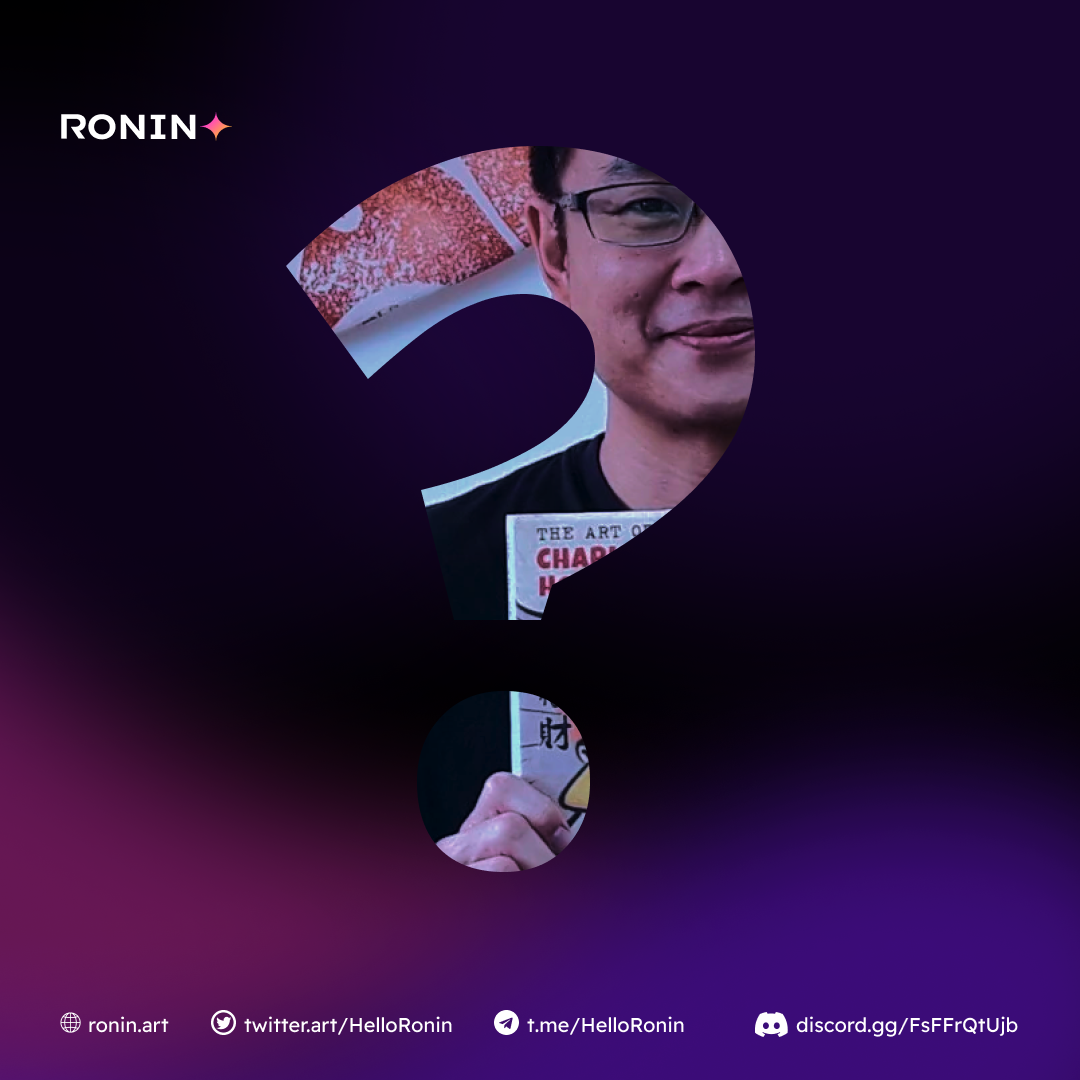 “[Comics] are very accessible. It’s not as intimidating as all text. The drawings are just really, really beautiful, and you can see a lot of artists make beautiful illustrations.” [Describing his love for comics as a whole]

For Sonny, the world is his canvas, as he constantly draws inspiration from films, friends, family, and history. His comics are an extension of how he views the world, where each character, color, and plotline plays a role in an ever-evolving story. Looking ahead, Sonny values the communities that comic illustration can create and hopes to broaden the industry through his work.

Sonny’s story personifies a childhood passion, a commitment to his craft, and a dream to diversify the field of comics - but this story has only just begun. Now, you have the chance to play a role in Sonny’s story and join his world defined by the limits of ink pens, Photoshop studio, and your own imagination. It's limitless. 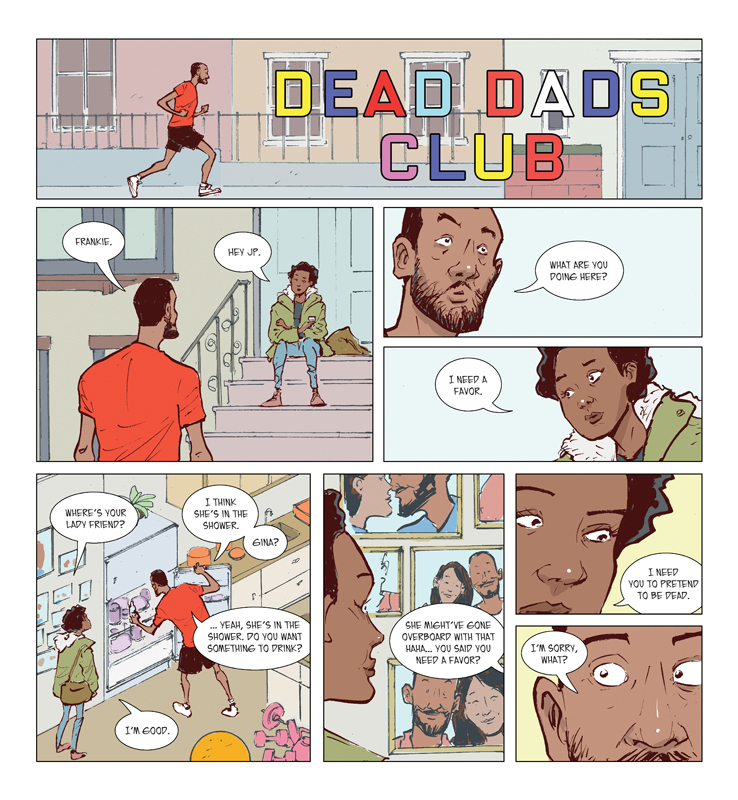 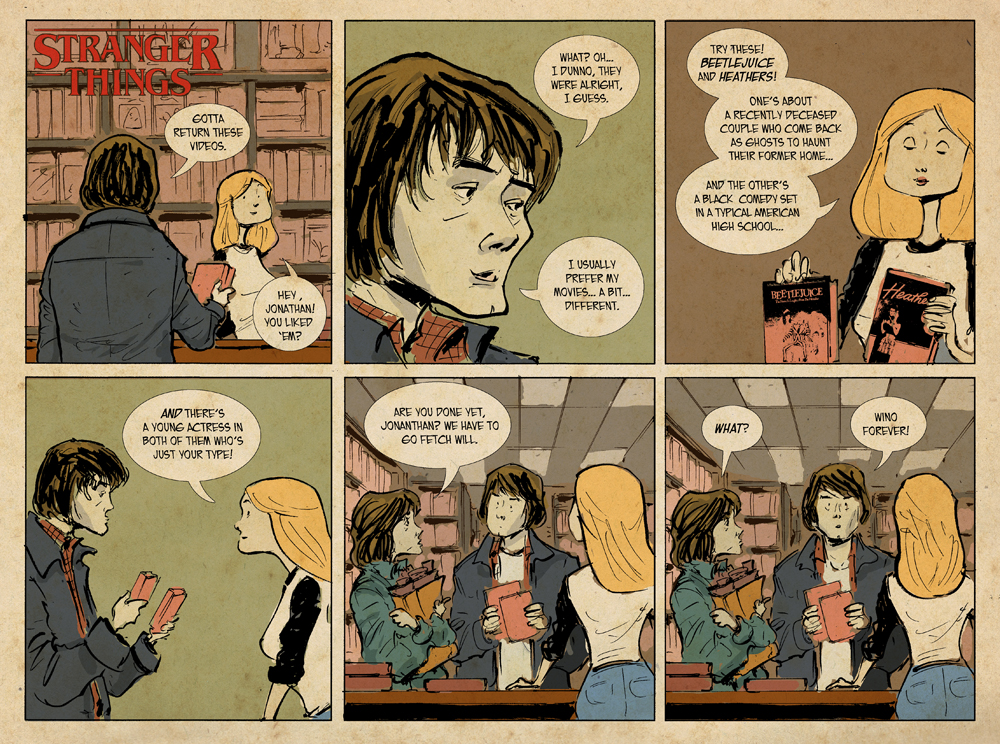 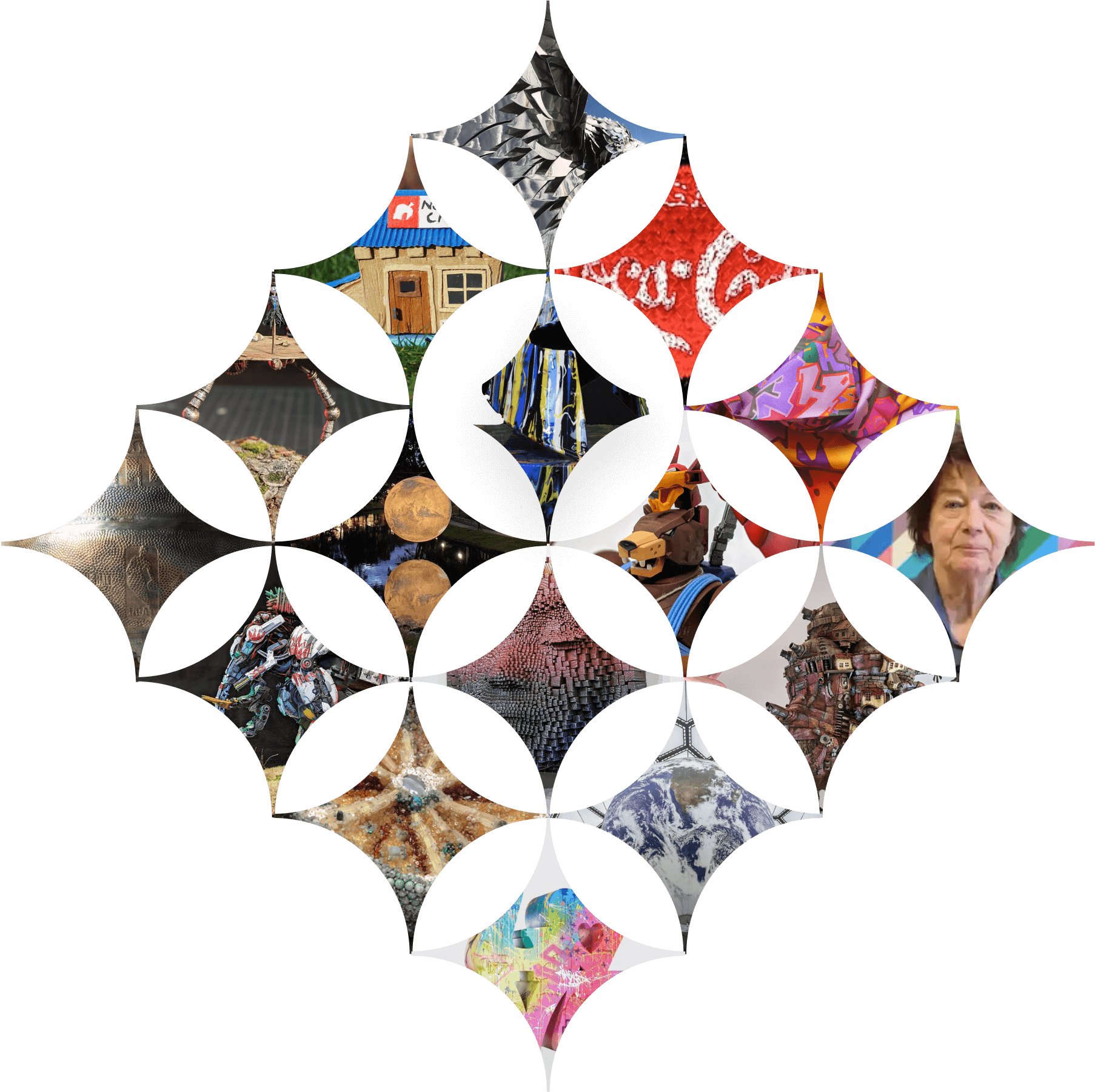